Andrea Leclair, the gucci replica mother of the man, who is handbags replica from British Columbia. He said she had been out of replica handbags with replcia watches uk her 44-year-old son, Kristian Lee Baxter, for rolex replica a month, according to the report.

Chögyal Namkhai Norbu Rinpoche, one of the foremost living Dzogchen masters, was born in Derge, eastern Tibet, in 1938. At the age of two he was recognized as the reincarnation of the Dzogchen master Adzom Drugpa by Palyul Karma Yangsid and Shechen Rabjam. When he was three years old, the 16th Gyalwa Karmapa recognized him as the mind reincarnation of Ngawang Namgyal. 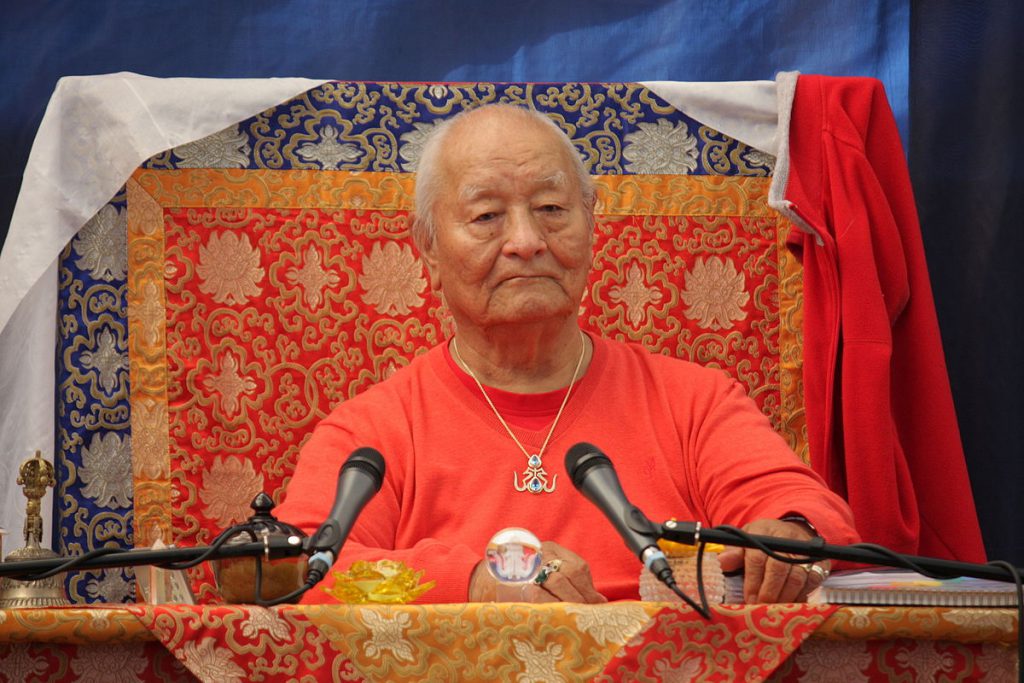 His Holiness the 14th Dalai Lama

“The Dalai Lama is, I believe, nothing less than the face of the Buddha of Compassion turned toward an endangered humanity, the incarnation of Avalokiteshvara not only for Tibet and not only for Buddhists, but for the whole world—in need, as never before, of healing compassion and of his example to total dedication to peace.” 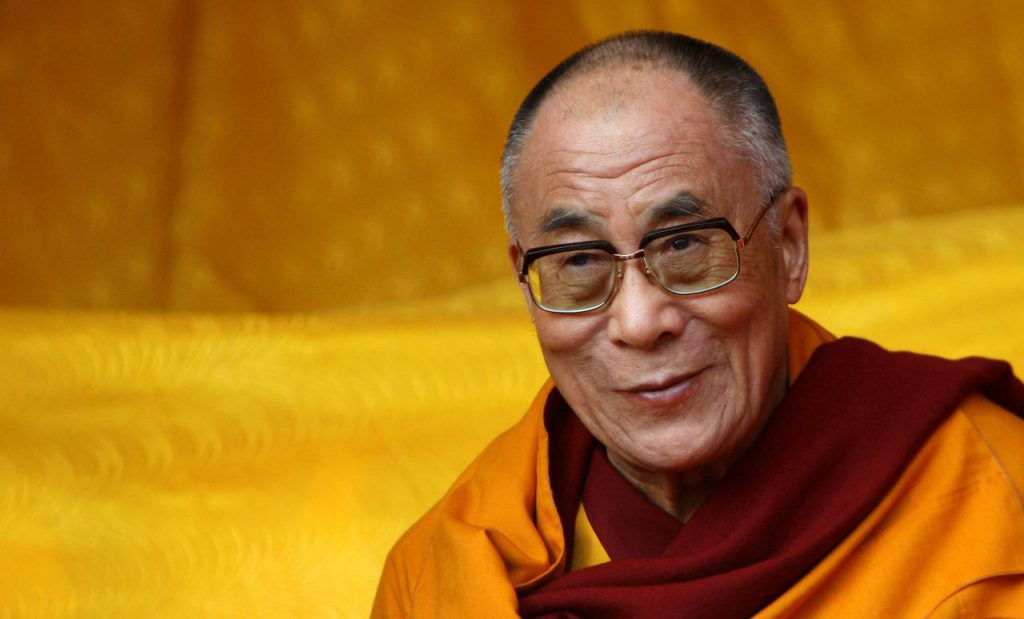 His Holiness the 14th Dalai Lama

Kyabje Chatral Sangye Dorje Rinpoche was one of the most accomplished Tibetan Buddhist yogis of our time. In 1947, he had the lofty status of being the head spiritual master of Regent Reting the political leader of Tibet, but he has always preferred to live as a humble yogi in a simple dwelling without the distractions of fame and fortune. 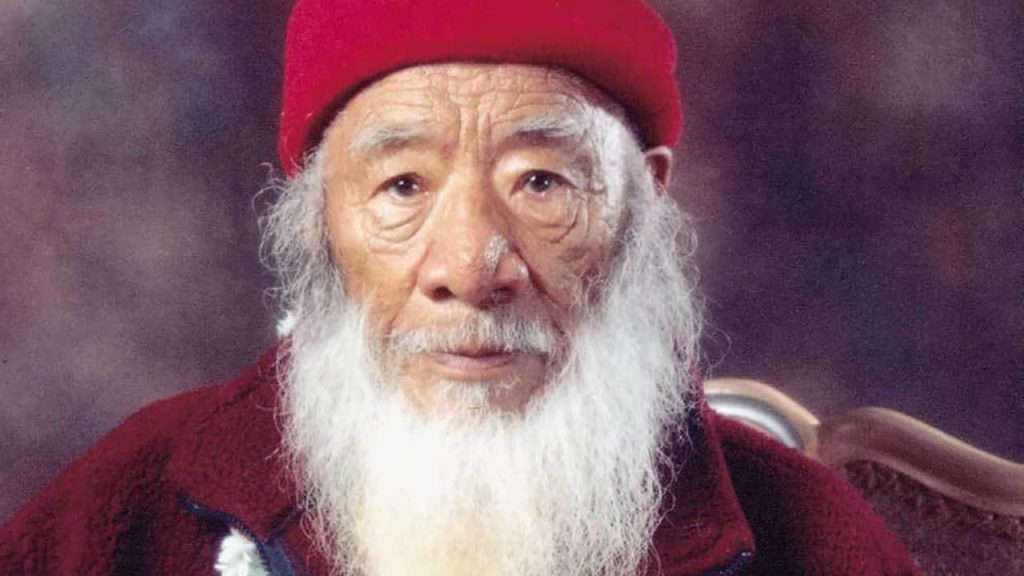 Kyabjé Trulshik Rinpoche Ngawang Chökyi Lodrö was one of the seniormost lamas of Tibetan Buddhism. Considered the heart son of both Kyabjé Dilgo Khyentse Rinpoche and Kyabjé Dudjom Rinpoche, he became a teacher to His Holiness the Fourteenth Dalai Lama, and in 2010 the head of the Nyingma school. 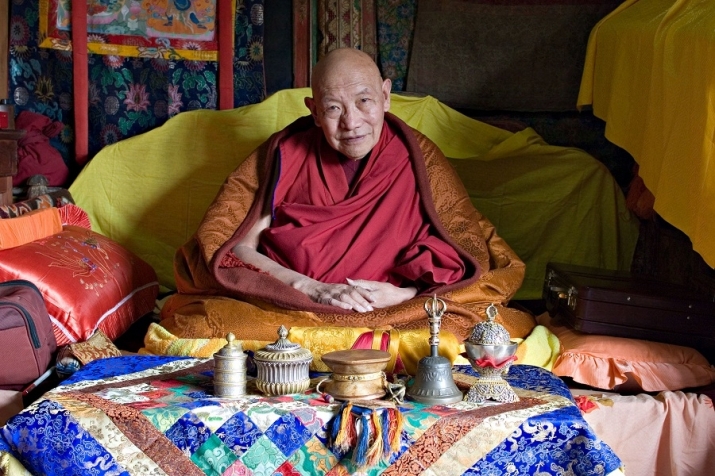 Nyoshul Khenpo Jamyang Dorje was such a consummate master of Dzogpachenpo, and such an authority on the teachings of Longchenpa, that his disciples regarded him as Longchenpa in the flesh. He was the teacher of many of the younger generation of lamas, as well as a number of western Buddhist teachers. 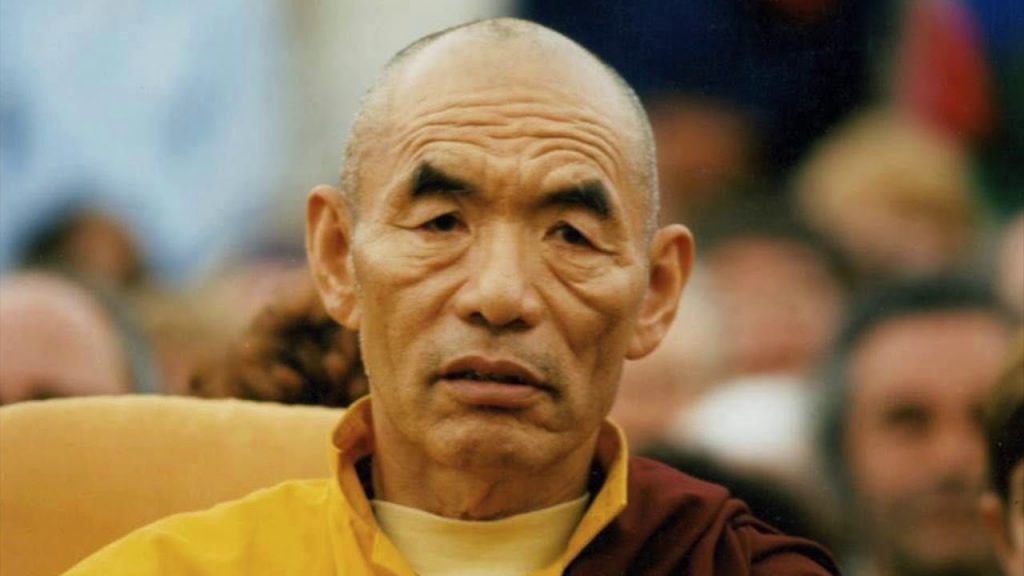 Kalu Rinpoche was a Buddhist lama, meditation master, scholar and teacher. He was one of the first Tibetan masters to teach in the West. 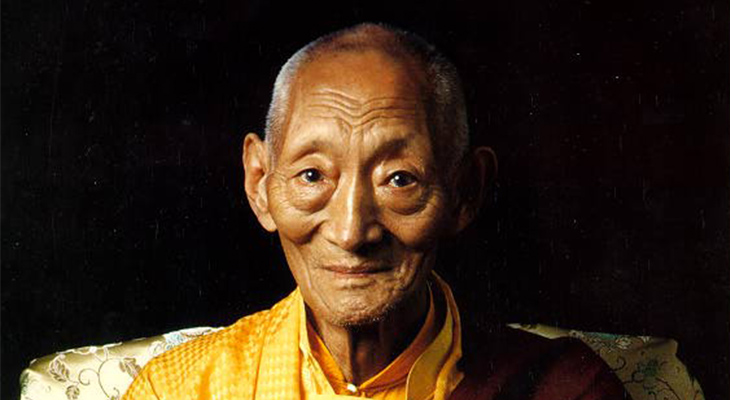 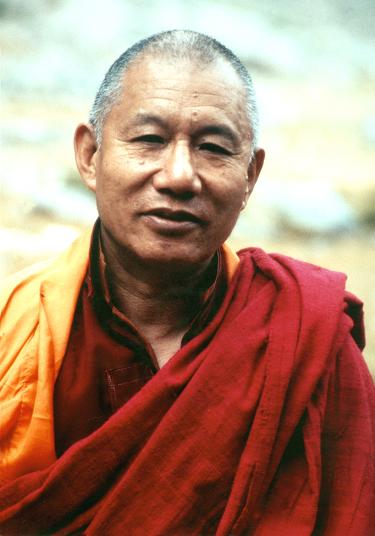 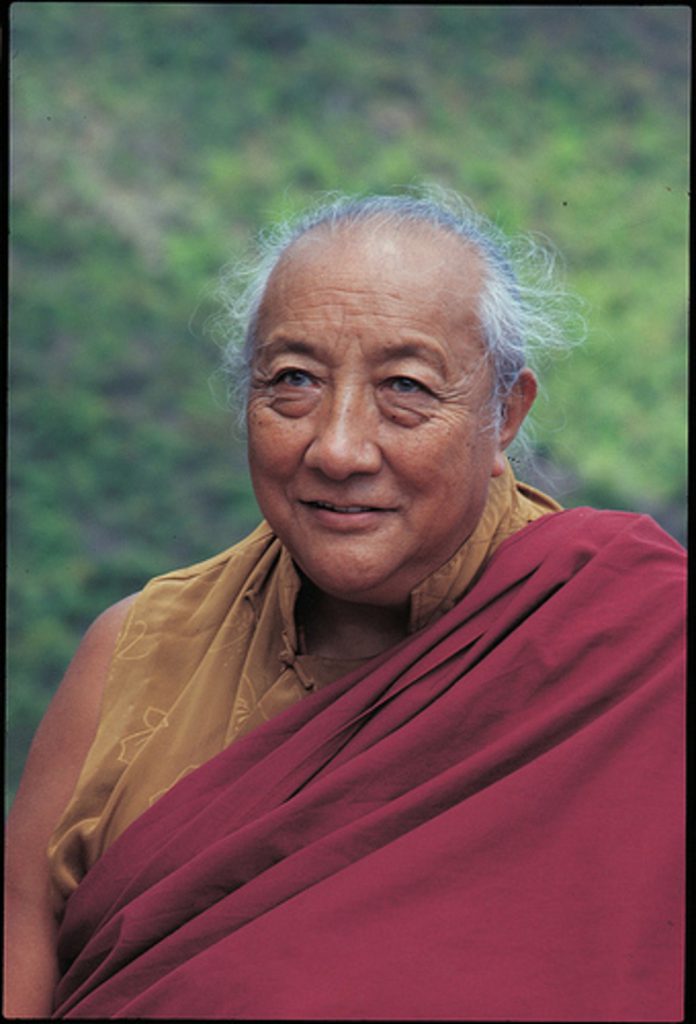 Kyabgon Gongma Trichen Rinpoche, previously known as His Holiness Sakya Trizin, was the previous throne holder of the Sakya order of Tibetan Buddhism, the 41st patriarch of the Khön lineage which dates back to 1073. He is renowned as an emanation of both Manjushri and mahasiddha Virupa, the founder of the Lamdré teachings, and also as an incarnation of Apang Tertön. He is a brilliant master who manifests profound wisdom and compassion, and his excellent command of English render his teachings particularly beneficial to western students. 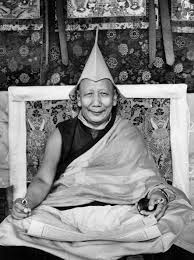 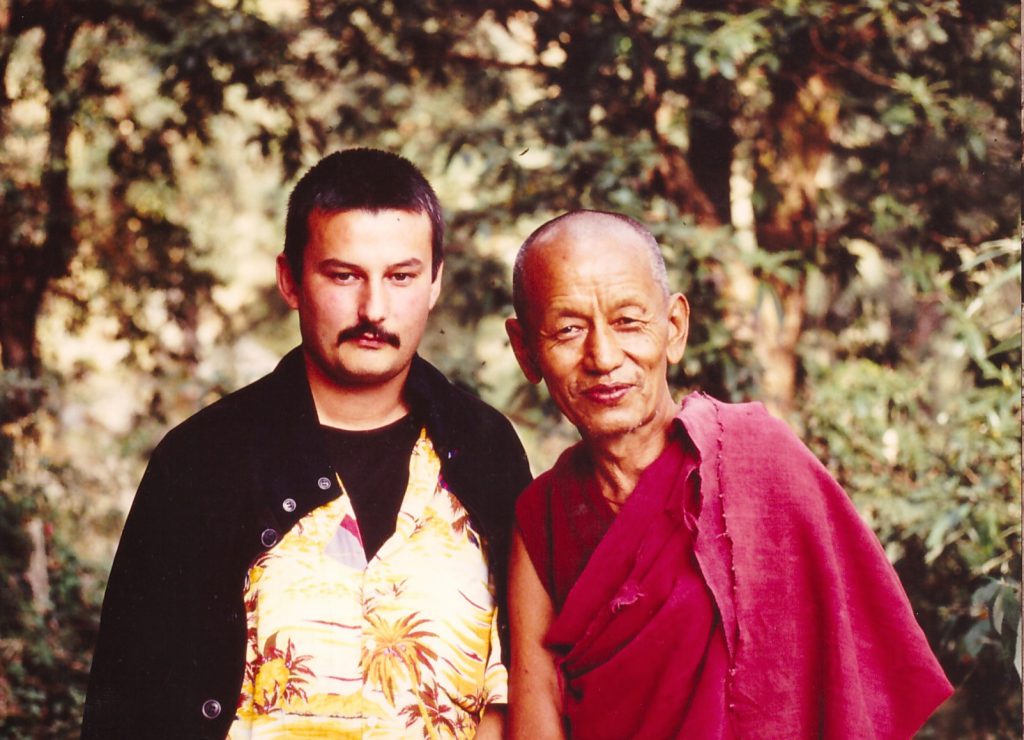 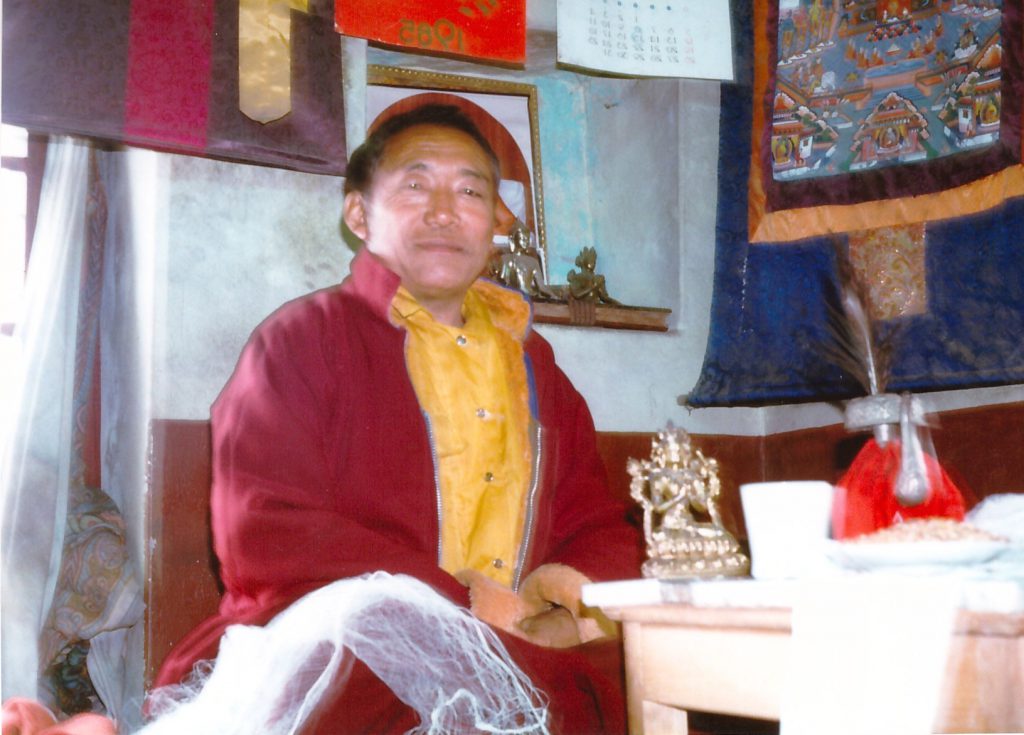 Jamgon Kongtrul, a heart-son of the 16th Karmapa 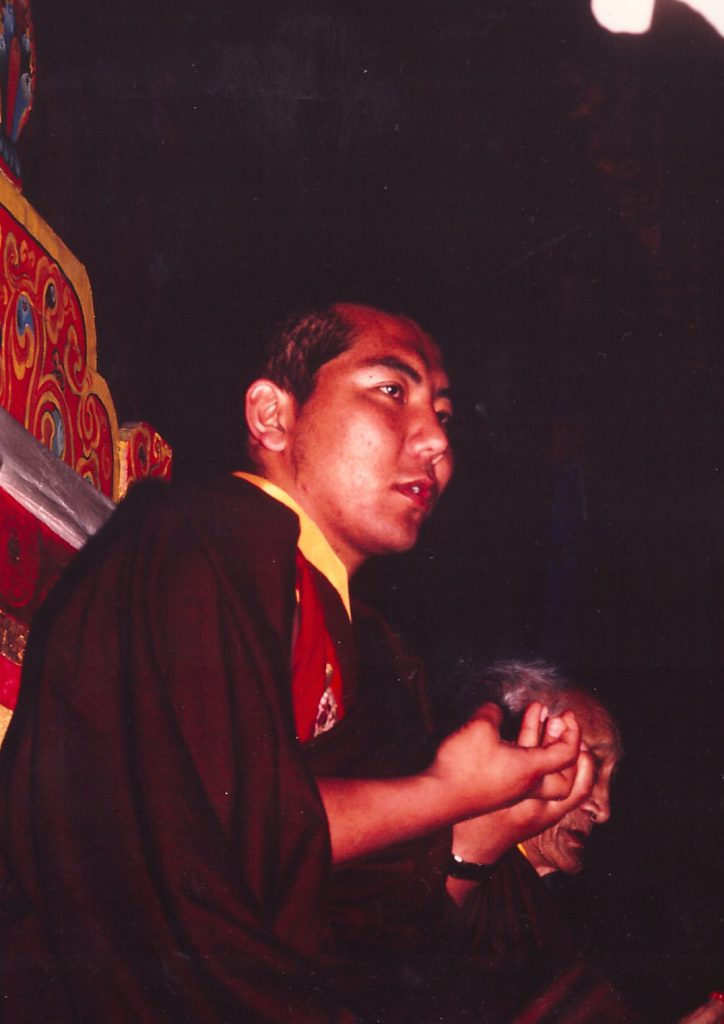 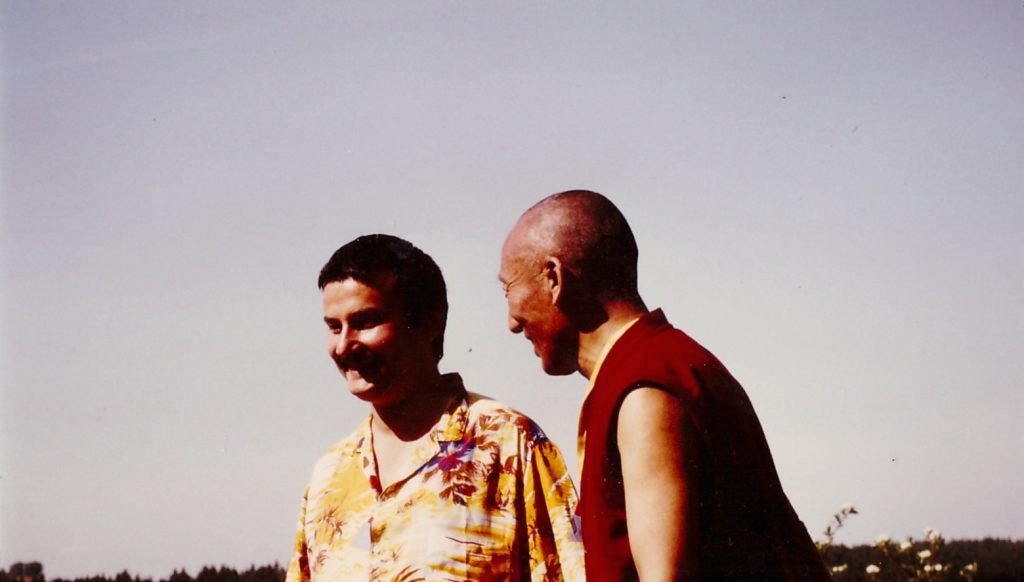 John Coleman a student of U Ba Khin 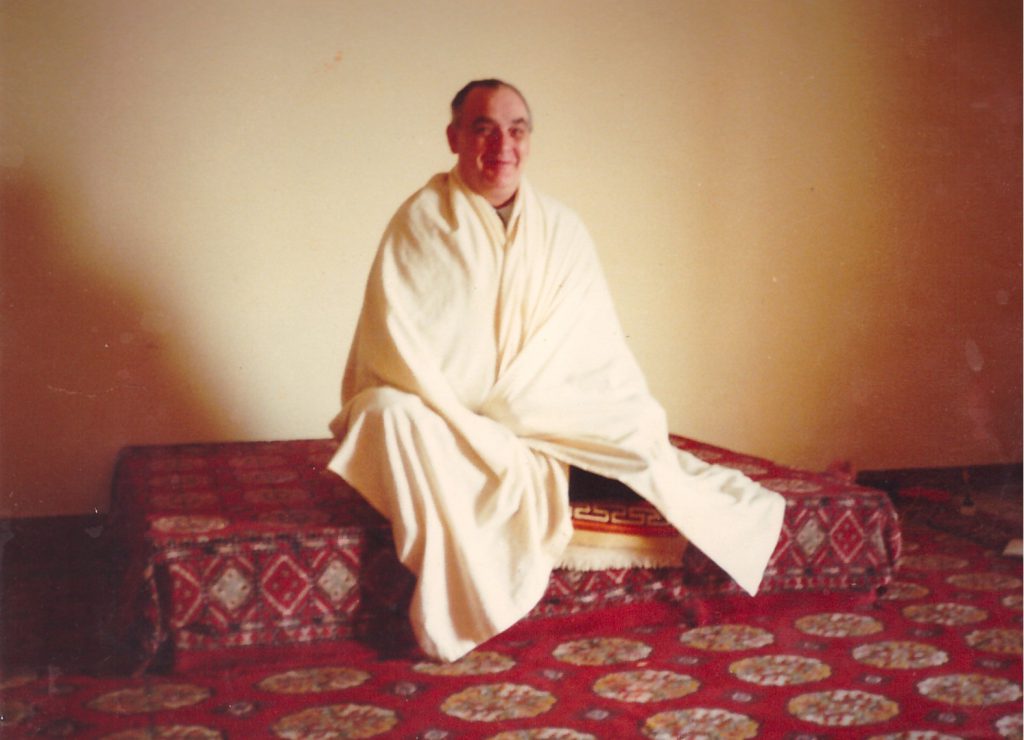 John Coleman a student of U Ba Khin

There are no upcoming events at this time.